Should I Get a Flu Shot?

Home / Uncategorized / Should I Get a Flu Shot? 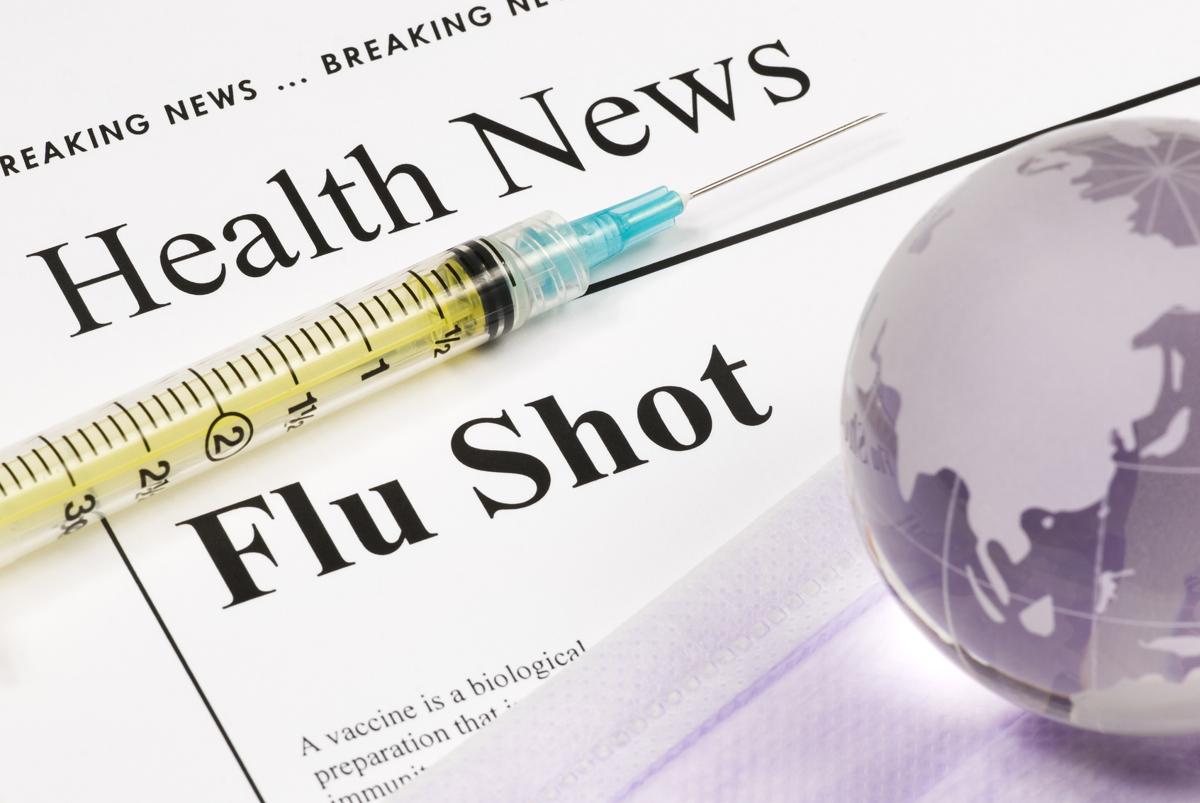 Should I get a flu shot? This is a common question that is asked by many young Americans who want to know the importance of getting a flu shot. As most of us know, falling prey to a number of health deteriorating conditions has become common nowadays, and having a flu vaccine ensures that you do not suffer badly.

So if you want to have a chance of fighting against the different types of flu, which are present in the atmosphere, waiting for an opportunity to attack you, it’s necessary that you get a flu vaccine. Your seasonal flu shot protects you from 3 types of viruses, H1N1, H3N2, and influenza B virus. The viruses in the vaccine change every year and this change is based on the research made by international groups of doctors, who estimate about the types of virus, which would be common every year.

Why Get a Flu Shot

If you really want a chance against the flu, doctors all-over recommend that you get at least an annual shot. With the developments in the health care field, side effects of this vaccine have reduced greatly. If you know that you are not allergic to a flu shot, then it’s recommended that you get one every year. The important point to remember is that the vaccine takes at least 2 weeks to show effect and hence, doctors normally advise people to get it as early as possible. Many people still believe that flu shots give you flu, which is baseless, because the virus in the vaccine is already dead so it’s impossible to get flu because of the shot.

When to Get It

Last year, H1N1 flu was the most popular one affecting more than 3 million people in the US itself. Doctors claim the (2010-2011) year belongs to pandemic H1N1 and two other types of influenza viruses, and it’s necessary that you don’t fall prey to these flu viruses. The only way to fight them is to take the flu shot. Vaccines should be taken by October and November, as these are the most preferred months for the flu to spread through common cold and cough.

Getting It while Pregnant

Yes, it’s highly recommended that you do get them during pregnancy. Not only it is safe for you, but also safe for the health of your unborn baby. The world’s leading gynecologists strongly recommend a flu shot for all pregnant women. Flu vaccine and pregnancy go hand in hand because, if you get flu during pregnancy, you become susceptible to serious health complications, which can be harmful for you as well as the baby.

There are some medical reports, which claim that getting flu shots during pregnancy ensures the protection of your baby even after he/she is born. Your child might have received the antibodies through vaccination, which might have helped him/her develop a healthy immune system. As pregnancy is a delicate time for all expecting mothers, it’s advised that you consult your doctor before getting this shot and also have a thorough knowledge about possible side effects of a flu shot.

Should It be given during a Cold

This question has its share of supporters and protesters. Some doctors say, getting a flu shot is the quickest way to get rid of a cold. However, some doctors say that when you’re having a cold, your body is responding to the treatment very slowly, and hence, there are increased chances of you suffering from a reaction. The best thing to do is to have a good look at your medical history and let your family doctor decide whether you need a flu shot or not at such a time.

Always remember that flu shots are extremely necessary, as they are the best antibodies against the dangerous flu viruses around. But before going in for the shot, it’s recommended that you consider your doctor’s opinion.