If you thought smokeless tobacco products, such as chewing tobacco and snuff, are safer than cigarettes, think again ... even better, have a look at some facts and statistics we have compiled in this article. 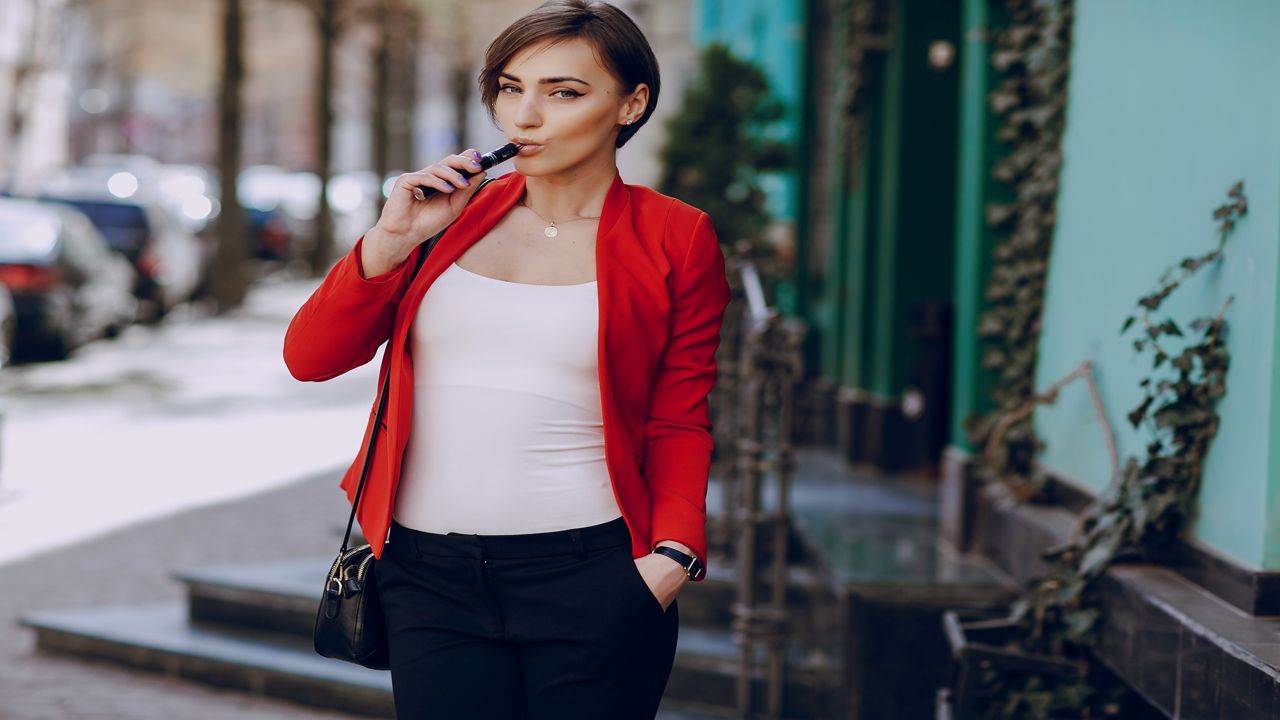 If you thought smokeless tobacco products, such as chewing tobacco and snuff, are safer than cigarettes, think again … even better, have a look at some facts and statistics we have compiled in this article.

According to the Centers for Disease Control and Prevention (CDC), the federal agency which looks into the diagnosis and prevention of various diseases, smokeless tobacco is one of the leading preventable causes of death in the United States. Even though its harmful effects are half as serious as that of smoking, the number of deaths attributed to this health hazard exceed the million mark every year. This, and other such facts, aptly highlight the grievousness of this issue.

As the term suggests, it refers to the various tobacco products which don’t release smoke like cigarettes do. Of the various products available, the two most common are chewing tobacco and snuff; the latter being more popular of the two. While chewing tobacco comes in form of dry leaf, plug, and roll, snuff comes in moist, dry, and sachet form. Among these, the use of smokeless tobacco in the form of moist snuff and dry leaf (chewing tobacco) is most common, and has a market share of 73.2 and 24.1 percent respectively.

There exist numerous misconceptions about these products, including the myth that this practice is safer than the practice of smoking cigarettes. The fact of the matter though, is that tobacco in any form can be harmful for your health and therefore, is best avoided. The lengthy list of diseases caused by tobacco has some of the major diseases, including cancer and cardiovascular diseases, and a range of oral health problems to its credit.

The side effects of chewing tobacco exist in plenty, and range from relatively simple side effects, such as bad breath and tooth decay, to much more serious issues, such as oral cancer or pancreatic cancer. Given below are some less-known facts about smokeless tobacco, which will help you understand the harmful effects of the same.

A large part of the credit for the immense popularity of these harmful products goes to the massive scale at which they are marketed by companies and endorsed by sportsmen. All being said, the need of the hour is quit chewing tobacco or using snuff, as they don’t do anything, but spell d-i-s-a-s-t-e-r for you.