12 Causes of Spotting After Periods and its Remedy

Read on to find the causes of spotting after periods and whether it is something that you should be worried about... 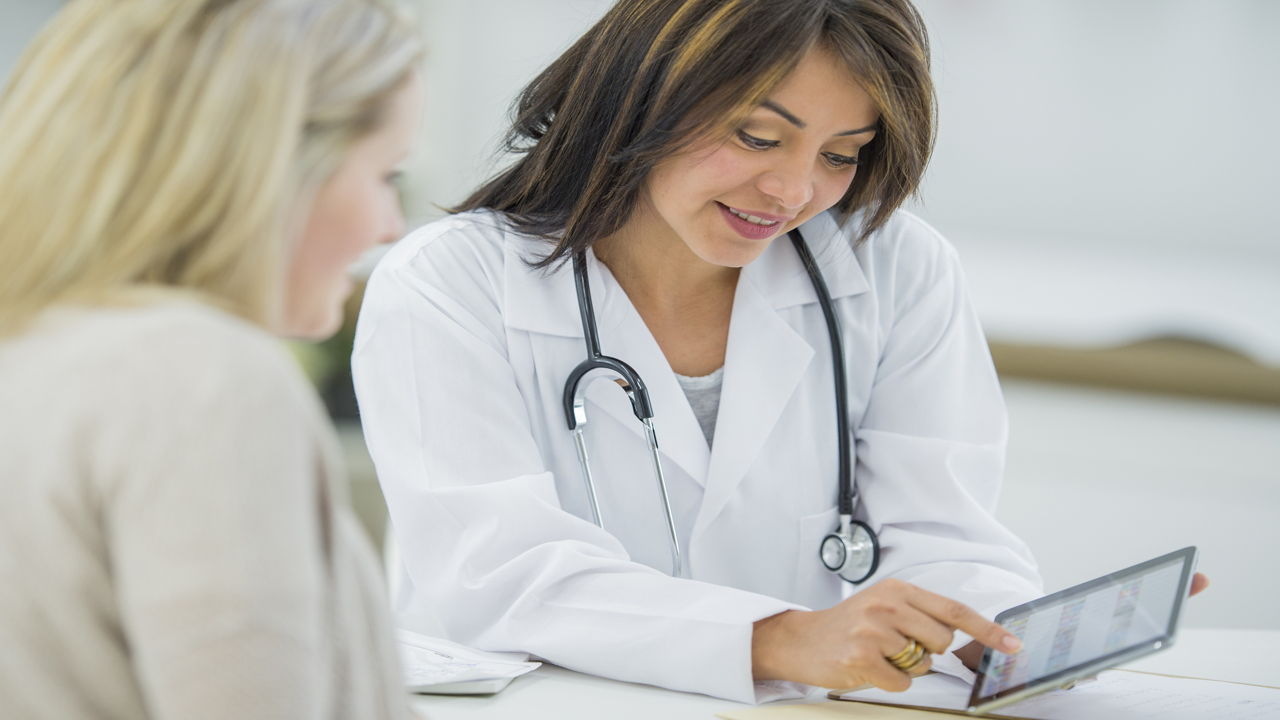 On an average, your period gets over between three to five days. However, sometimes, you might experience spotting or bleeding even after your periods have ended, or in the middle of the menstrual cycle. What causes this? Is it normal or something that should be reported to a gynecologist immediately? Let us find out answers to all these questions, one by one.

Bleeding after periods, if it occurs just once or twice, and if the bleeding is very less during that time, is considered normal. Stress or any change in routine, might be the reason behind such an occurrence. An effective remedy for stress induced spotting, is to do yoga and meditation. Taking adequate rest and sleep might also help. If a particular contraceptive pill is causing spotting in the middle of the menstrual cycle, switching to some other contraceptive method or changing the pill can help the woman in getting rid of the spotting.

Spotting after period, in most women happens, just a few times, and even the blood discharge that takes place is quite less. However, spotting, which is heavy, goes on for more than a week, with blood that is bright red in color, accompanied by sharp pain in the pelvic/stomach region, should be reported immediately to a doctor.