Tetanus Shot: How Often Do You Need One

Generally, a tetanus shot is taken at an interval of 10 years in adults and periodically in children. Know about the frequency of tetanus shot in children and adults from the following description.

Home / Uncategorized / Tetanus Shot: How Often Do You Need One 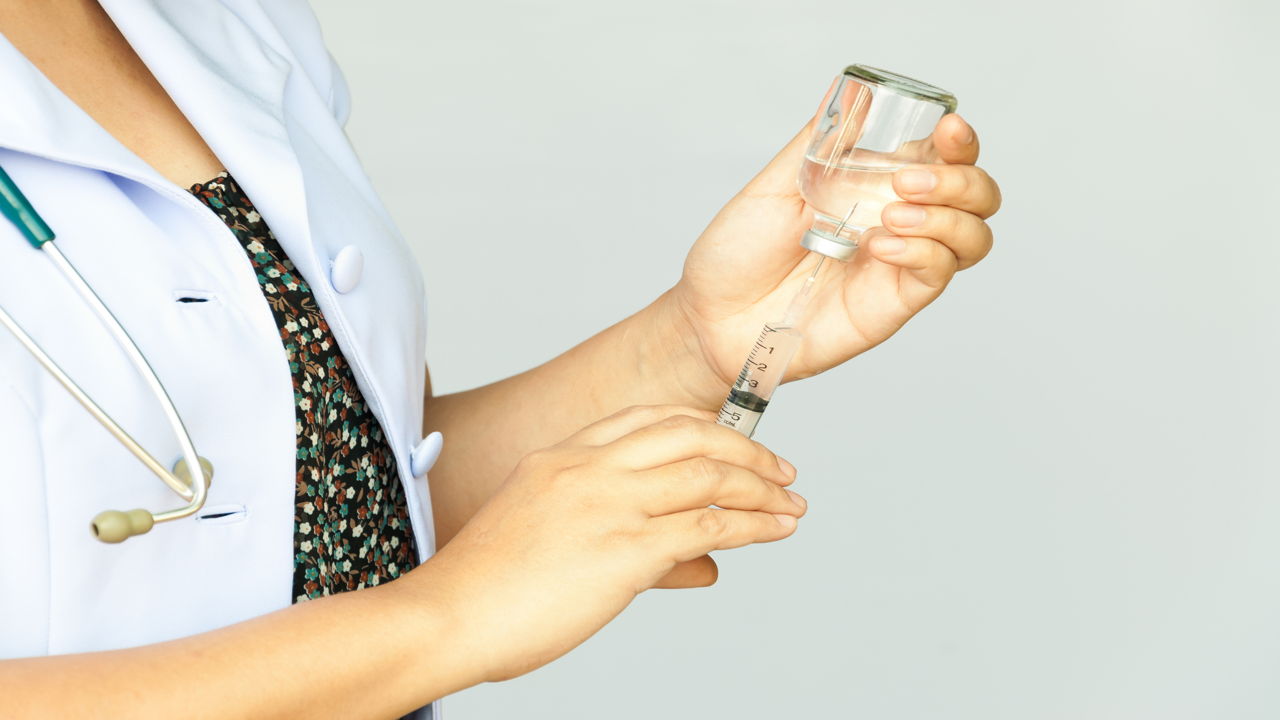 Generally, a tetanus shot is taken at an interval of 10 years in adults and periodically in children. Know about the frequency of tetanus shot in children and adults from the following description.

Tetanus is an infection caused by the bacteria Clostridium tetani. Animal bites, abrasions (scrapping the knee when you fall off a cycle or bike), tattoo injuries and even eye injuries can cause tetanus. Tetanus shot prevents the body from the fatal tetanus infection. However, it is believed to be one of the most painful vaccinations. The pain accompanied usually lasts for a day or two to about a week. It is the most urged vaccination for infants since it helps to develop resistance against the harmful bacteria at an early age.

The frequency of tetanus shots and its dosage varies depending on the age of the person. Tetanus vaccine is usually given to kids as a part of the regular immunization program. The vaccine is given in combination with other vaccinations like diphtheria, tetanus, pertussis and polio, etc. A full vaccine plan for children generally consists of the following doses as mentioned in the table below.

Tetanus shots in adults is generally an extension of the vaccination that an individual has been administered during childhood. There is a high probability that if you haven’t been immunized in your early childhood against tetanus, it may affect you in the later stages of life. A pregnant woman who hasn’t received the booster vaccination for tetanus and delivers in unhygienic conditions, can risk the life of the baby. Also, people working in agricultural sector who frequently come in contact with manures, dirt, etc. require tetanus vaccination. The most frequent cases can be, if you have seriously injured or hurt yourself, then you may need a tetanus vaccination urgently. The general vaccination for adults is as follows.

(*For those who were never immunized against tetanus during childhood).

Though tetanus shot is necessary, it has certain side effects. Some serious side effects of tetanus shot include seizures, numbness in the area of injection, allergies, headache and fatigue. Many of these rarely last longer, but in case the symptoms persist, a medical check up is a must.

The area where the tetanus shot is administered can remain sore for 1-2 days. The pain accompanied in these shots is generally administered by giving medicines like ibuprofen; however, it is advised to consult the medical expert before taking pain killers based on our own knowledge. In extreme side effects of tetanus shots, an individual may feel immense pain and loss of muscles in the upper arm(s). Although such cases are rare, it is best advised to consult a medical healthcare in such situations.

Tetanus shot is a vaccination that is essential for people of all ages especially for people working in sectors like agriculture and industrial/manufacturing units. Tetanus, also known as lockjaw can cause severe muscle spasms and breathing problems, in case it affects a person. So it is best to take precautions and get vaccinated against tetanus.