Top Seven Health Myths Even Doctors Believe: Preposterous This Is!

Maybe those medical practitioners are using only 10% of their brains, but researchers have debunked the top seven health myths even doctors believe are true. The upcoming article makes for a really very interesting read. 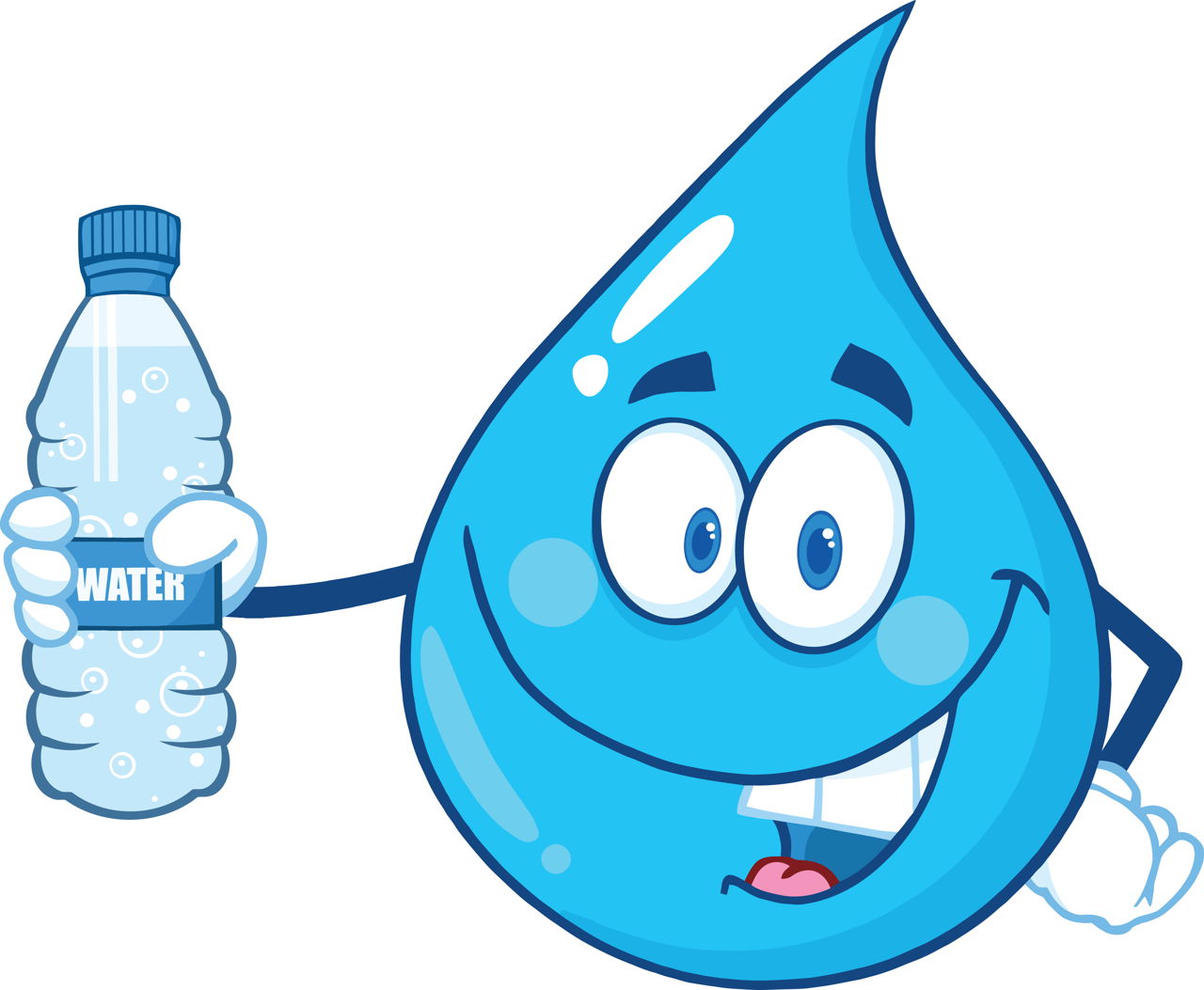 Maybe those medical practitioners are using only 10% of their brains, but researchers have debunked the top seven health myths even doctors believe are true. The upcoming article makes for a really very interesting read. 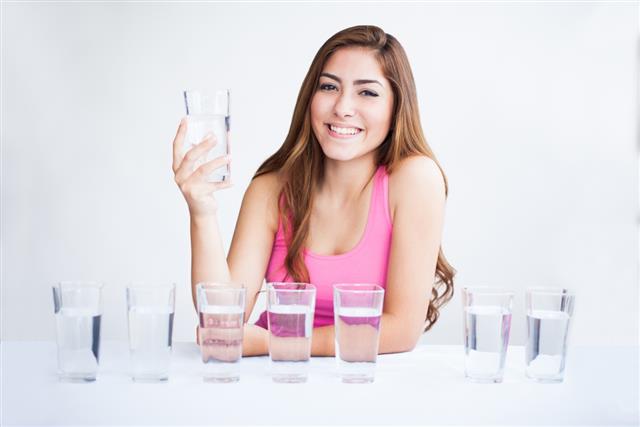 Repeat something often enough and soon it will seem to be true. So appears to be the case with many commonly held medical factoids that turned out to be false, according to researchers who released a study in the British Medical Journal. Dr. Rachel Vreeman and Dr. Aaron Carroll, professors at the Indiana University School of Medicine, were curious about facts they’d heard repeated by physicians to their patients, and wondered how many of them were actually mere myths.

They narrowed down an extensive list of seven medical “facts” which proved to have no basis in science. However, they did conduct a research on each one.

1. You Need to Drink Eight Glasses of Water Daily

This recommendation apparently has no basis in scientific fact. A 1945 article made the statement that people should drink, on an average, one milliliter of fluid for every calorie consumed. But, the researchers found evidence that even if this were true, most of those fluid milliliters are consumed within food or in other liquids, including milk, coffee, tea, etc.

2. Human Beings Use Only About 10% of Their Brains

The researchers could find no evidence supporting this claim, and there are a numerous reports refuting it. Multiple studies have shown that at any given time, no one part of the brain is completely dormant. Sources attributing the claim to Albert Einstein could not be located.

3. Fingernails and Hair Keep Growing Even After Death

This creepy factoid has fascinated many a childhood campfire gathering but is in fact not true. Growth of any bodily tissue requires an active process that simply cannot be carried out once an organism is no longer alive. The authors of the study quote forensic anthropologist William Maples: “It is a powerful, disturbing image, but it is pure moonshine. No such thing occurs.”

4. Once You Start Shaving, Hair Only Grows Back Thicker and Darker

Apparently hogwash. It only looks thicker because the finer, tapered-end of the hair has been removed, and newly emerging hair has not been exposed to sunlight and is therefore darker.

5. Reading in Dimlight Wrecks The Eyes

Never mind what your mother told you, this just isn’t true, say the study doctors. Your eyes might feel temporarily dry and achy, but these effects stop once you stop reading in the dimlight.

While turkey does contain trace amounts of tryptophan, the “sleepy” amino acid, it doesn’t have any more than most other similar foods, such as beef or chicken. Post-Thanksgiving napfests can be blamed instead on the fact that you simply overstuffed yourself, and all the energy in your body has gone in trying to digest the feast.

7. Cell Phones Interfere with the Working of Medical Equipment at Hospitals

While some studies have shown a small percentage (4% or fewer) of incidents involving mobile phones interfering with medical equipment’s working, most of those cases took place when the phone was present within one meter distance of the instrument. No serious malfunctions causing any kind of injury or death have ever been reported.

The researchers concluded their report by saying that they embarked on their study not to embarrass their fellow physicians, but to remind them all that they should act smartly, and ensure that the information passed on to the patients has a legitimate basis in fact. The authors add that most people look at their doctors as figures of authority, and that the research can help patients become aware of the fact that even medical practitioners may not have all the necessary information in hand. In other words, it never hurts to ask a few questions or do a little fact checking for yourself.

Disclaimer: This WellnessKeen article is for informative purposes only and does not in any way attempt to replace the advice offered by an expert on the subject. 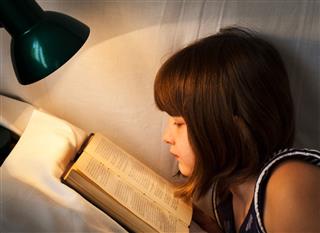 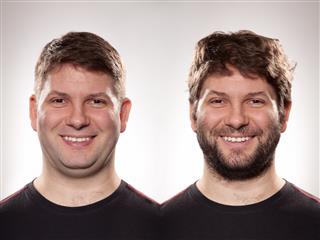