Short Period: Am I Pregnant? Get Your Doubts Cleared

If you have had an unusually short menstruation, you might be wondering if it is a sign of pregnancy! This article will give you information on the reasons that can cause your periods to be shorter than usual.

Home / Women's Health / Short Period: Am I Pregnant? Get Your Doubts Cleared 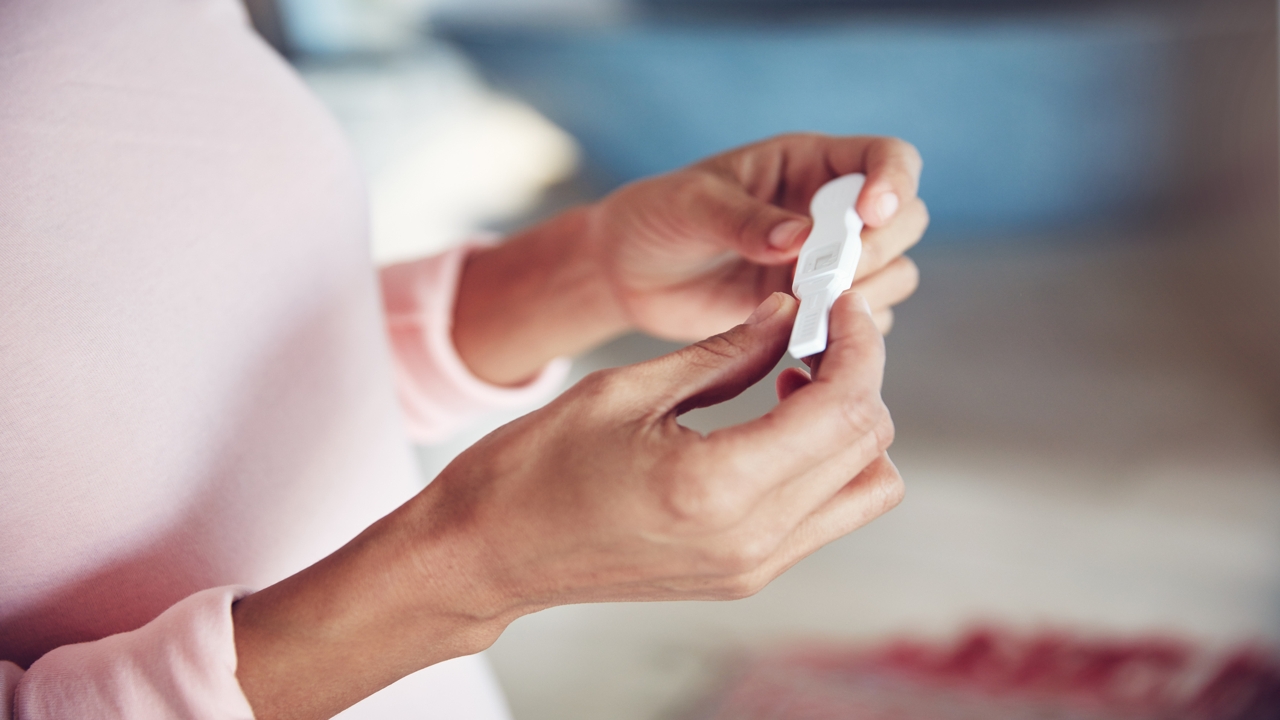 If you have had an unusually short menstruation, you might be wondering if it is a sign of pregnancy! This article will give you information on the reasons that can cause your periods to be shorter than usual. 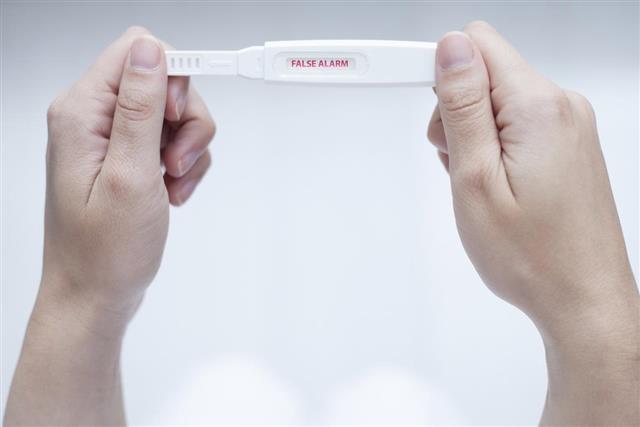 Normally, for most women, periods last for 5-7 days every month. The blood flow during these days is not the same for every woman. While some women experience very light periods, there are women who suffer heavy blood flow, along with severe menstrual cramps throughout the day. However, what happens when a person who usually has very heavy periods, at least for five days, has very light periods, which stops just after two days? When such a thing happens most people consider it to be a sign of pregnancy. Though this is true to some extent, there are other reasons that can cause very short menstruation. Let us take a look at the reasons that can cause the periods to stop abruptly.

One of the reasons that can cause short menstruation is the ingestion of birth control pills. There are many women who have observed that taking pills for a long time, make their periods lighter as well as shorter over time. Apart from this, one of the main factors that causes periods to stop much earlier, is stress. Women who are going through emotional, mental, or physical stress and tension may observe a slight change in their periods, i.e., the periods may come late, and when they come, they are very light and short. Another reason that can cause this problem is the presence of any disease or health problem. Women who have been suffering from some chronic illness may experience the problem of short menstruation. Also, taking some kind of medicines or drugs for a long time can also be the cause of this problem. Other than that, women who are closer to their menopause stage may have irregular periods, sometimes comprising heavy flow, and sometimes comprising lighter flow which stop after a day or two.

Is It Possible to be Pregnant After Having a Short Period?

Though the above mentioned factors are plausible reasons for the occurrence of a short menstruation, one cannot rule out the possibility of pregnancy. If you have had unprotected sex 1-2 weeks before your period, the possibility of pregnancy is high. However, it is a known fact that when a woman is pregnant, she does not have her periods. Then, how can we explain this short menstruation? Actually, many women suffer from implantation bleeding, which occurs when the fertilized egg attaches itself to the uterus. The discharge that is caused due to implantation is actually just spotting, which is pink or brown in color, and does not last for more than 2-3 days. So, if you have had a short menstruation, you will have to check for other symptoms of pregnancy to know for sure. Let us take a look at some of the common signs that many women experience during early pregnancy.

Sometimes, even if a woman is pregnant, she may not show the signs of pregnancy. So, if you have short menstruation, without any other sign of pregnancy, a home pregnancy test as well as a blood test can help you in knowing whether you are actually pregnant or not.